Just over six and a half months before the opening ceremony on 20 February 2020, the schedule for the races at the BMW IBSF Bob & Skeleton World Championships is presented by IDEAL Insurance in Altenberg, Saxony. Athletes and teams from more than 25 nations as well as thousands of sports-enthusiastic visitors are expected from 17 February to 1 March 2020 in the Osterzgebirge.

In the two weeks, six world championship titles have been awarded in the ENSO ice channel in Altenberger Kohlgrund, which is considered one of the most demanding artificial ice rinks in the world: two-man bobsleigh women, two-man men, skeleton men, skeleton women, skeleton mixed team event and four-man bob. Apart from the team event, the athletes have to finish as fast as possible in four races over two consecutive days.

The first day of competition belongs exclusively to the world’s best bobsleigh pilots and their pushers. They will complete their first two World Cup races on Friday, 21 February 2020 from 2 p.m. The first two rounds in the men’s two-man bobsleigh follow the following day, before the first Altenberg World Championship medals of the 2020 vintage are awarded in the afternoon. The competition weekend will be decided by the two-man bobsleigh pilots and their pushers on Sunday, February 23, 2020 from 2.30 p.m. The decision as to whether Altenberg’s World Cup ambassador – double Olympic champion Francesco Friedrich – will become the first bobsleigh pilot in the history of the sport to become two-man bobsleigh world champion for the sixth time in a row will be made this afternoon at around 4.45 p.m.

On the last day of the World Championships in Altenberg, a new racing format will premiere on 1 March 2020 from 10.00 a.m. For the first time, the IBSF awards World Championship medals in the Skeleton Mixed Team Event.

The grand final at the Bob & Skeleton World Championships is traditionally contested by the four-man bobsleigh teams – and so it will be in Altenberg in 2020. The third round of the „Formula 1 in the Ice Channel“ will start on the second World Championship Sunday at 1 p.m., the decision will then be made from 2.30 p.m. in the fourth round.

„We are pleased that the competition times are now fixed and that we as organizers can go into the final World Cup preparation. We will offer the athletes from all over the world the best conditions for high-profile competitions and the spectators a great program with excitement and best entertainment. The World Championships in Altenberg will be a great celebration of sport, which will be a flagship for the ENSO ice channel and the region for the coming years,“ says OK CEO Jens-Morgenstern. (us) 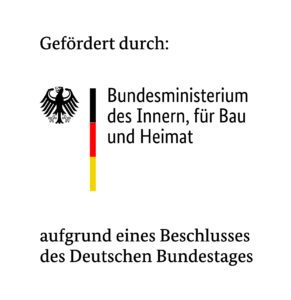 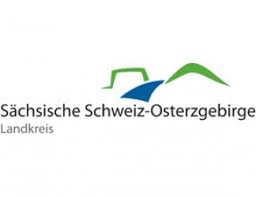